Time for your first order! Save 5% on it with code Welcome5

There are several types of mistakes that could be included in the list of the most common writing mistakes among English students. While structure, content and grammar errors very often can undermine the quality of the essay, vocabulary mistakes can make it difficult to understand and, sometimes, even change the meaning of certain sentences completely. Our admission essay help specialists will try to answer all the questions concerning vocabulary mistakes.

Let us look at several common mistakes in relation to vocabulary that students and professional writers make on regular basis. 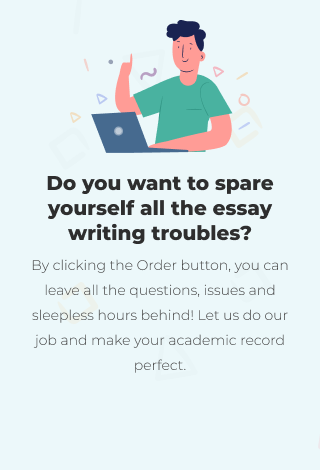 There are several specific common mistakes that are observed in the works of students for whom English is not a native language. Mostly, these mistakes come from indirect translation from native language and can be easily avoided by using thesaurus and idiomatic English dictionaries.

A lot of people underestimate the effect that vocabulary mistakes have on their writing, but for a good quality essays such mistakes are not acceptable.

To improve your skills, view our Writing tips section. 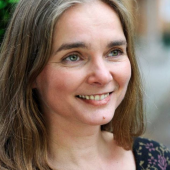 Petra Lipfer is a professional blogger from Orlando, Florida. She has degrees in Education and Management and has taken three advanced IT courses. She has been writing for several educational portals and now is a stuff writer at MyAdmissionsEssay.com.